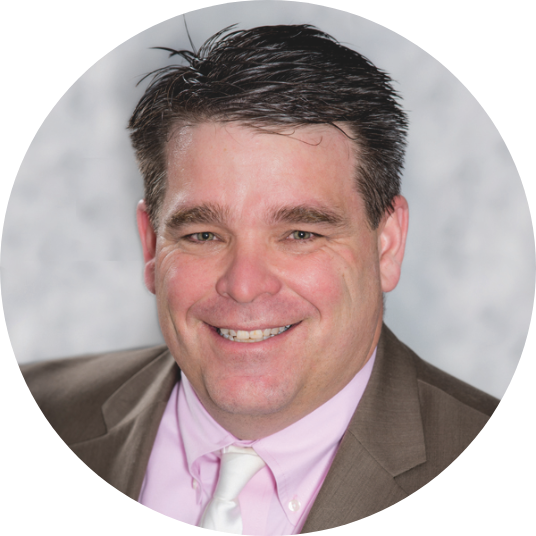 Jeff has a bachelor’s degree in accounting from Iowa State University. He and his wife, Deb, have two children, Jordan and McKenna. In his free time, Jeff is cheering on the Iowa State Cyclones and spoiling his granddaughter Mylen, who is the sweetest little girl on the planet. He’s not biased; those are just facts. And he should know — he’s an auditor.